🔃The ‘Flippening’ in Crypto 🔃

📌🔃What is Flippening (Ethereum vs. Bitcoin)❓❗⚔️

📌🔃What is Flippening (Ethereum vs. Bitcoin)❓❗⚔️ by PRO_SMART_Trader on TradingView.com

According to the chart above, The possibility of Flippening of Ethereum vs. Bitcoin is much more than before!  King and Queen battle for taking over the Dominance has been continuing !!

Although Ethereum and Bitcoin are named the king and queen of the crypto space, respectively, and they seem to be friends; But there has been a battle for the power of these two leaders of the crypto market.

check it out here!

However many Ethereum supporters were hoping for the Flippening to happen. Speculators were stating that the greater flexibility and the ability to write smart contracts would propel Ethereum over Bitcoin in those rankings, but the Flippening never really occurred yet.
but now in my opinion if the merge event be successful , it is not unlikely that this will happen even within 1-2 yrs ahead, which is very critical for the crypto space and will change the current equations! but flippening is a litle unlikely in terms of market capitalization, but nonetheless possible!

So this term “Flippening” refers to the hypothetical moment of Ethereum (ETH) overtaking Bitcoin ( BTC ) as the biggest cryptocurrency isn’t an easy event because according to coinmarketcap data , the current Ethereum MarketCap is about $203 B ,meanwhile the Bitcoin marketcap is about $379B (~2X bigger), so filling this gap need a lot of liquidity to be filled . At 100% crossing they both have the same market capitalization.

check it out here!

Apparently, this happens completely to the detriment of Bitcoin ; But maybe this theory is even completely opposite, that is, the strengthening of Ethereum does not mean the weakening of Bitcoin , especially in the long term!
! They are fighting for a common and greater goal, not against each other. Bitcoin’s proof-of-work will always retain the very highest degree of imperviousness and security. That could become increasingly valuable in the coming years — it should not be underestimated
Although, at the same time, with Ethereum’s migration from proof of work to proof of stake, it can attract more liquidity than before! And in this case, both cryptoassets/platforms serve two very different economic functions. It would be about Ethereum becoming more valuable, and would not diminish Bitcoin . Bitcoin’s inherent value lies in its potential to be a quasi-gold standard and store of value.
At the same time, Ethereum serves as the backbone of Web3, propping up the DeFi and NFT ecosystems, among others, that comprise numerous interconnected platforms. So this is more about Ethereum increasing in value rather than Bitcoin losing its own.but it may reduce the appeal of competing layer-1s , i.e. Ethereum competitors!

Flippening has been an event that cryptocurrency market experts have been warning about for years, and now with Ethereum’s proof-of-stake performance, the possibility of its occurrence has accelerated, and it can greatly influence the crypto space.
While a flippening may not really harm Bitcoin’s position and its inherent value proposition, it could have an impact on the wider crypto ecosystem in various ways.

This article is For informational purposes only! 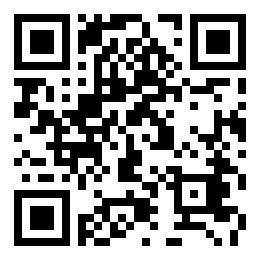 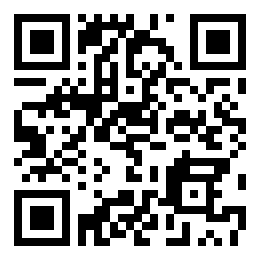 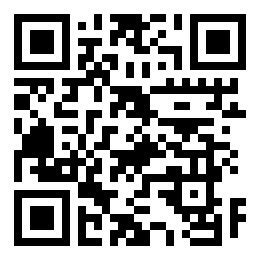